By Saurabh Chawla May 25, 2014
At evening time of the second Saturday in the month of May, the Ballroom of one of the most reputed hotels in the capital was preparing for an event. The event which was sponsored by Nokia and Indiblogger took me by surprise as one of the best evenings which I couldn't have ever imagined. Putting the ice on the cake the two most loved guests who really put the life in the event by their appearance arrived at the Ballroom. 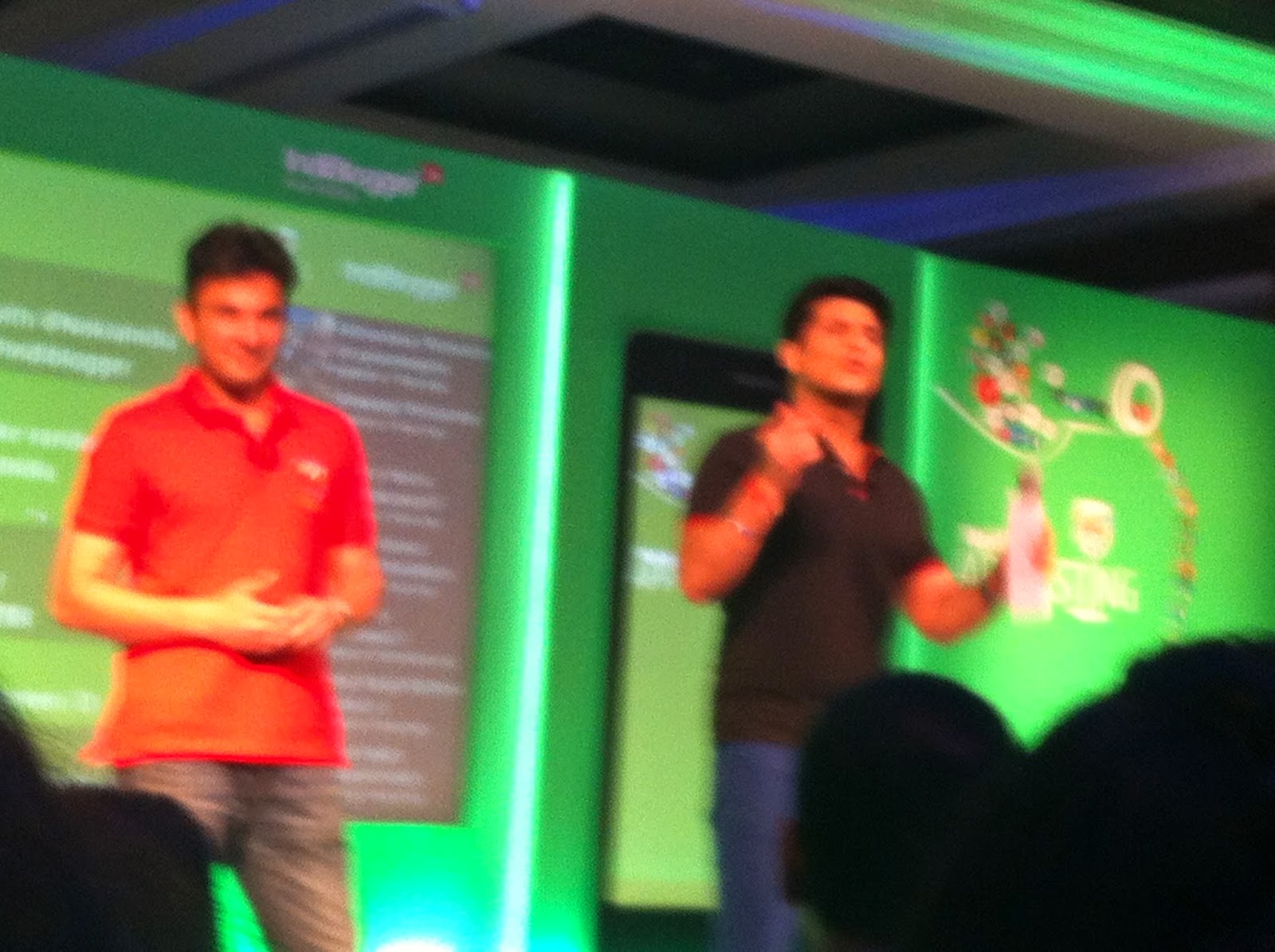 The most loved guy among the females, master chef Vikas Khanna  and the technology columnist in HT Brunch, NDTV Anchor, Tech Guru and blogger Rajiv Makhni. 'Sir, I read your column every Sunday in HT Brunch. :)' The Indiblogger meet started with the energetic German 'Ich Will' song followed by the introductions. The whole surrounding was filled with the positive vibes. 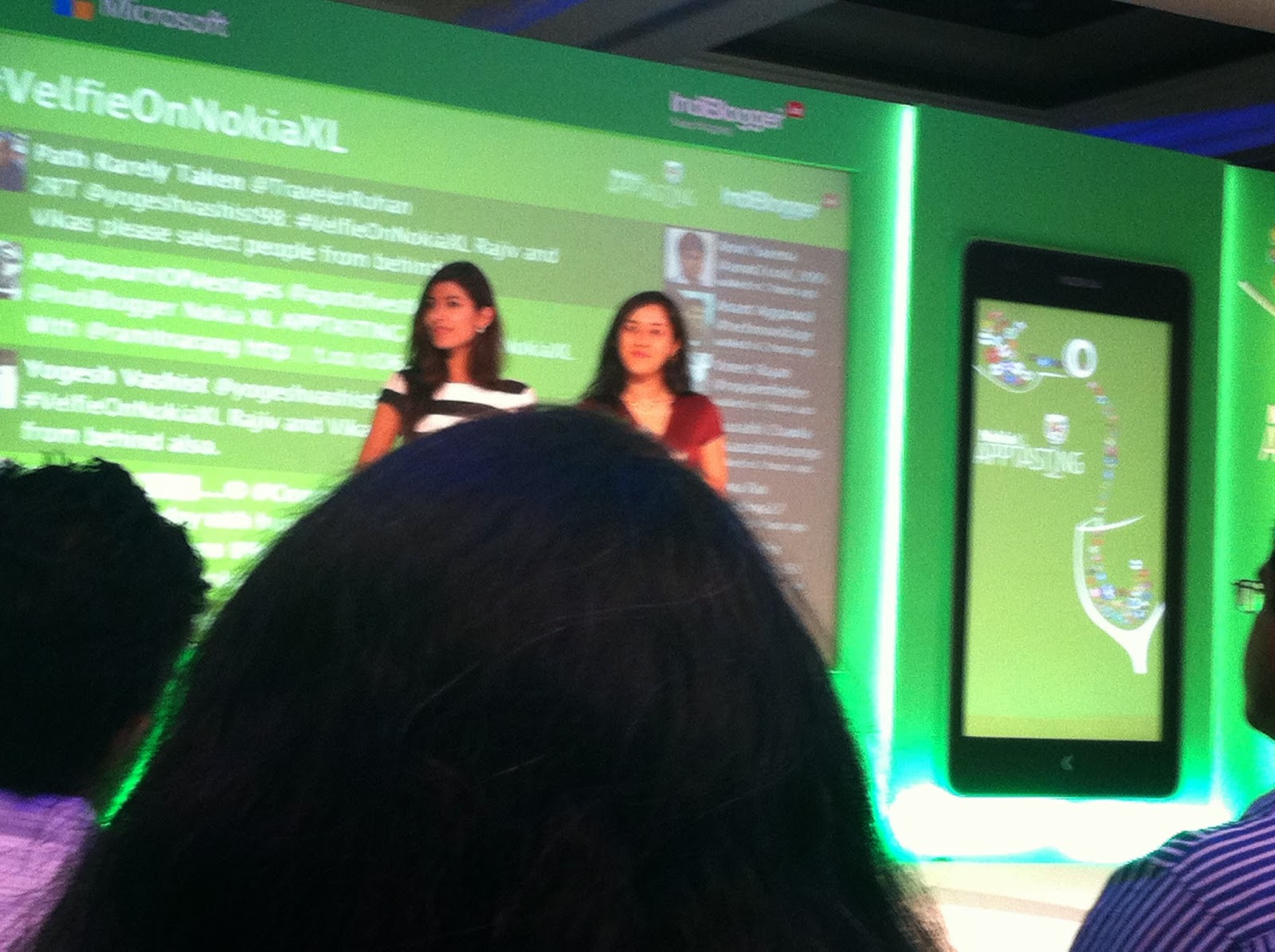 There were 6 activities planned out of which I liked the activity in which 4 participants were there and Rajiv was trying to demonstrate the concept of multitasking. All of them had to wear the T-shirt from one hand and take the video of the person standing next to them. The challenging part was that one couldn't change the hands and the recording should be perfect. There was lot of fun in all the activities. Another one which I liked was when Vikas had to judge the in the Roti Beloing (Chapati) competition. The person had to make the most big and round Roti out of the dough given to them. Snacks and Drinks were being served in the Ballroom itself. The activity in which one had to stand in Squatting position was also challenging. 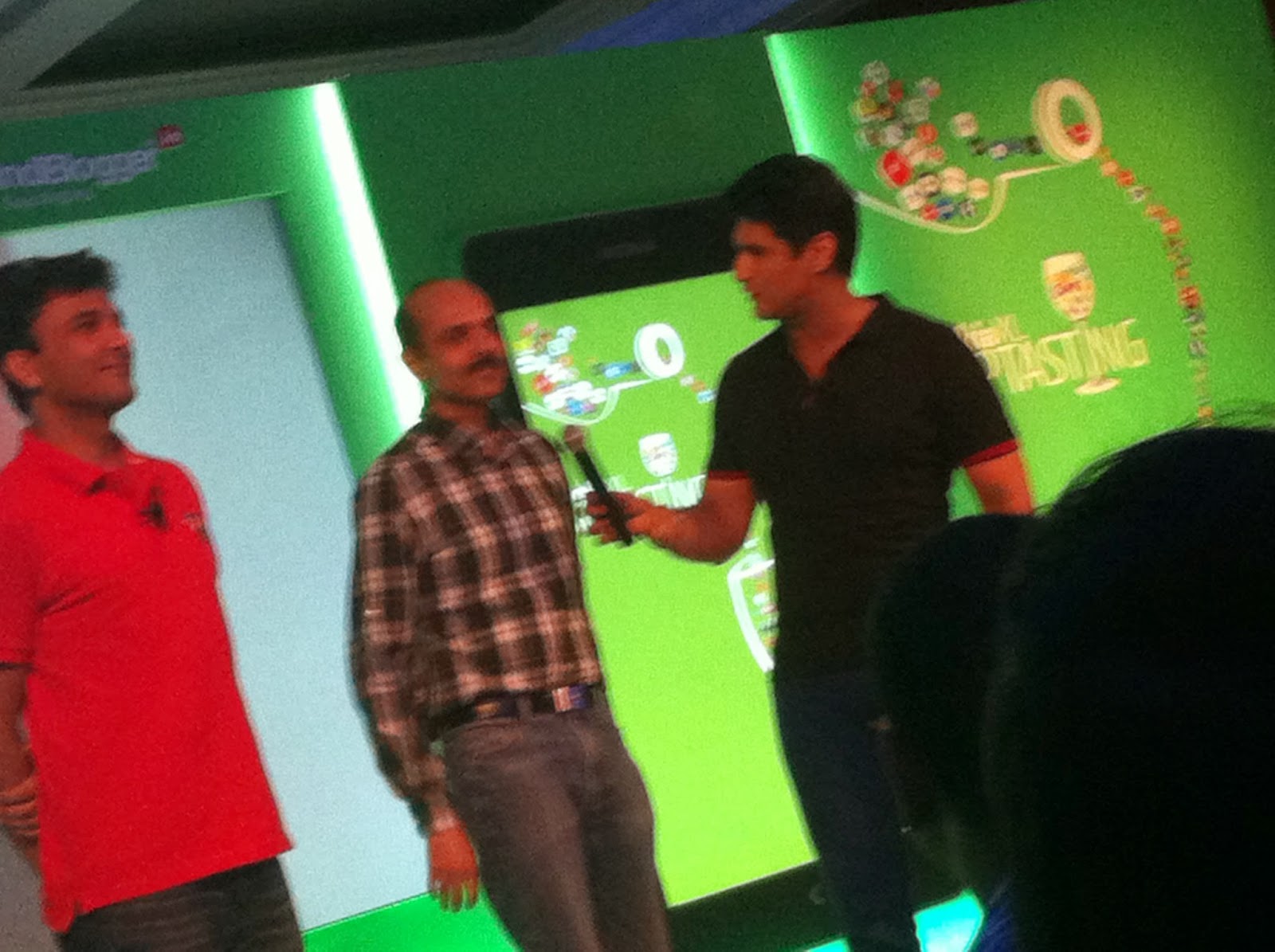 Pretty much the event was brilliantly planned and executed. I thank Indiblogger team and Nokia for giving all the bloggers a chance to meet each other, to know each other. I thank you all from the bottom of my heart. I enjoyed the NokiaXL meet at The Oberoi Hotel and hope that all others might hav enjoyed too! One regret I have is that I couldn't get a photo clicked with Rajiv Makhni and Vikas Khanna as it was getting late and I had to leave for home. Thanks again Indiblogger for arranging such a beautiful event and just one thing at the conclusion, keep inspiring and keep sharing. Hope to meet you guys soon again in Delhi! :)

I can say without any doubt that May 17, 2014 was one of the best Saturdays of my life #VelfieonNokaXL.