By Saurabh Chawla July 20, 2014
On a not so busy Saturday night, something inexplicable happened. The city populace was struggling its way to have some respite from the burning October heat but Prashant Waghale, was getting more heated up. The DIG was under deep burden of the files piling up in his cupboard as well as on his desk. The moment he was at the verge of solving a case, a new file swept its way from somewhere to keep his mind occupied or sometimes preoccupied. Do hell with this job! Do hell with these cases! Do HELL with these criminals! Prashant was cursing his fate under his breath that he was presented with a fresh new file. He raised his eyes to have a look at the handsome muscular figure standing erect near his table. "Now what we have to deal with?" He asked irritatingly. Anup Sawant was promoted to SSP recently after judging his ability to solve cases without a mark of worry on his face. He had been a friend and colleague to Prashant after they worked on a same case involving political angle. Prashant liked Anup's professional way of dealing with a case at hand.

"A model has been found hanging in her apartment, people are suspecting suicide." Anup said  as he forwarded the file to Prashant. "So let it be. There are lots of such cases. People come here, get used and if they get used to the fact of being used, they survive, others don't!" What's the big deal in it?" Prashant sighed. "I believe we should investigate the matter." Anup insisted. "I have lot more pending files here, can't you see?" Prashant sprung up with irritation. He wanted to leave the case as it is but Anup was not willing to give up. Typical cop! "I guess the case here is something different!" Anup said calmly. "What makes you feel that?" Prashant asked mockingly. "Suicide is attempted by failures, successful people rarely commit suicide. And if they do, someone is definitely behind it." There was a sense of assurance that lured Prashant in believing Anup. He had seen him perform on duty and there was no doubt about his ability. "Whose body is found hanging?" A pinch of worry swept across Prashant. His mouth fell wide open when he heard the name. "Kanika Rai." 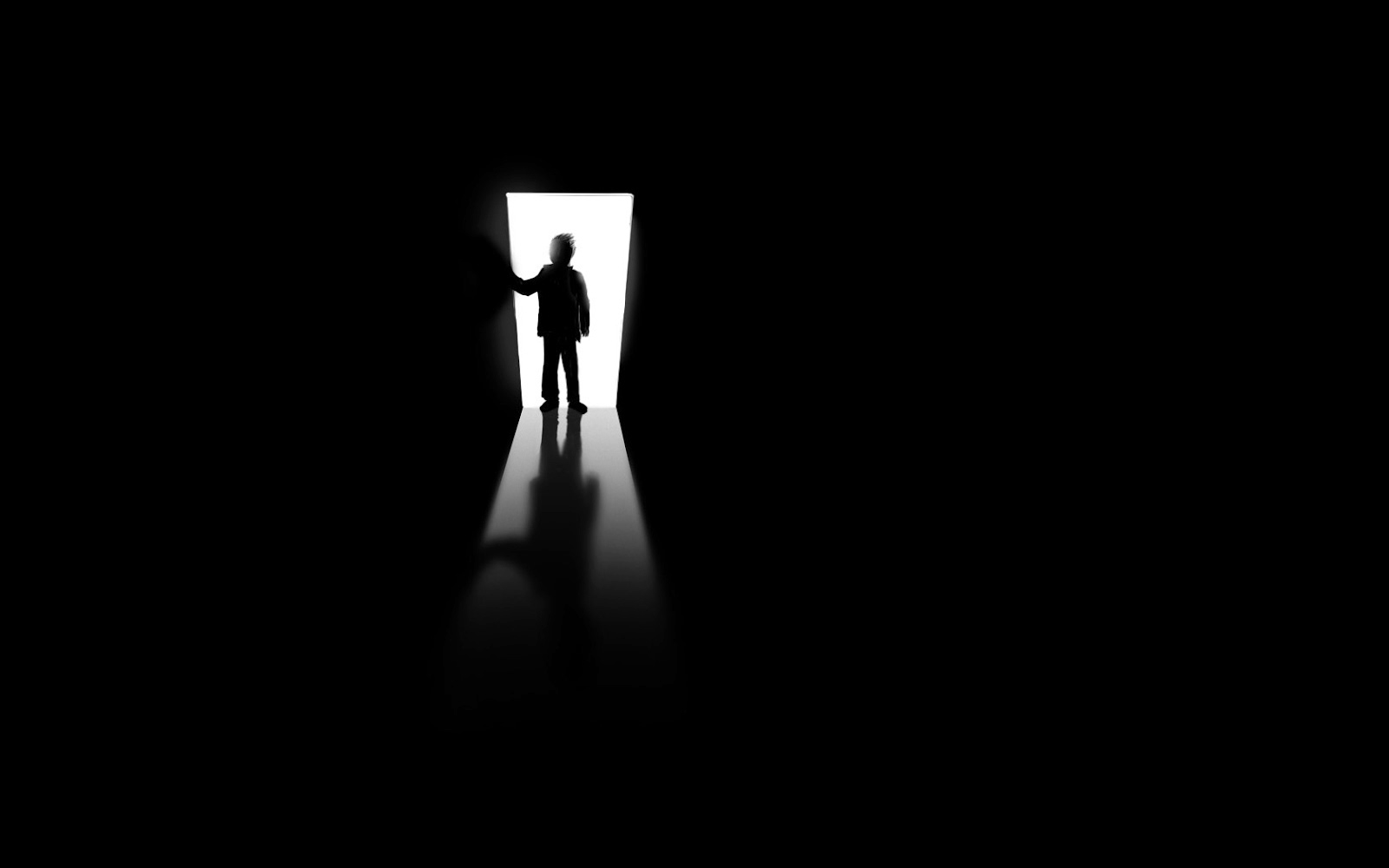 Kanika stepped on the streets of Mumbai, 'the tinsel town' a couple of years back. She had been a rising star, the shining face of tomorrow. Some sources had credited her success to sharing bed with producers and directors but a few credited to her hard work. Poor she! She was one of my favorite actresses. Prashant alighted from the jeep when they reached her apartment. The eerie feeling of the surrounding took off the thoughts which occupied the mind of Prashant lately. He was ready to solve the case like a cop, leaving the lover in him behind. The darkness in the apartment made him uncomfortable. A great model, a lovely actress! What a loss! Something crushed beneath his feet as he carefully paved his way in darkness. Prashant fished out the Maglite swiftly from his pocket. Focusing the white beam below, he stepped back. A broken glass was turned to powder beneath his weight. "Why is there no light in here?" Prashant bellowed. "Mains have been cut off and we arrived in a hurry so we are less in equipment. All we have is our Maglites." Anup stepped behind him as he bagged a broken bracelet as a piece of evidence.

The team was busy with pulling down the body which was hung on a ceiling fan. She wore a beige colored nighty which hugged her tightly. "The face being white shows that she was in a deep shock, as if she had seen a ghost." Prashant beamed the light on the body, moving it from top to bottom, to top again. "Take the body for autopsy. But be careful, there may be some fresh marks which might vanish till it reaches the lab. Wait, let me click few images, then you can carry on with the work." Prashant signaled the support staff as he went to the left pocket of his trousers. He took out the shining piece of metal and clicked the pics. The team was laughing from inside on the foolishness of their senior on clicking the photographs in such a low light when it is even difficult to see. They decided to let it be. When Prashant was done, he signaled them to take the body out for autopsy. There was a eight seat dining table on the western side of the huge hall. Prashant clicked pictures from his new mobile device wherever he had a doubt. He made sure that he didn't lose even a small corner of the apartment. One thing he didn't know was that his juniors who were with him were silently laughing at his back.

He stepped out on being guided by his Maglite and asked the society's electrician to get the electricity problem fixed as soon as possible. On enquiring about it, he also came to know that the wires were deliberately cut off. He scratched his chin and raised his eyebrows. "Take me there." He commanded. Prashant clicked the pictures again and strode out towards the jeep parked outside. Anup and team followed them silently. Anup had collected few evidences which he felt would be of great help in catching the criminal.

At his apartment that night, when he was making a small peg of scotch to soothe his senses, Prashant was scanning through the images he had clicked at the site of crime and he was able to clear them out because of the smart filters in the smartphone. He poured some scotch over ice as he scanned the pictures of the corpse. Something unusual he saw near the neck that led him to spew the golden liquid.

So Anup was right, it's a murder!

The questions that kept him awake that night were WHO and WHY?

This post is written for the contest hosted by Indiblogger and Asus. Don't forget to check out the link here.

Disclaimer: The story is entirely a work of fiction. Any resemblance to anyone or anything is purely coincidental.