This part is continued from previous post. You can read the post by clicking Lighting the darkness!

Prashant Waghale was sipping coffee while scrolling the photographs when he received a call from Anup. He had asked Anup to check for the whereabouts of Kanika before she died. He was distracted by a lizard on the wall towards his right. It was trying to grasp a grasshopper. He silently watched the lizard approaching to its prey and feasting hungrily before he returned to his senses. Concentrate Prashant, concentrate! In front of him was a blue folder which housed meticulously placed autopsy report of Kanika.  He quickly scanned the report near the end neglecting the medical jargon. He read the following:

Prashant scratched his couple of days old stubble trying to digest the information. He placed together all the pieces of evidence he had with himself. All the call records, all the photographs appeared normal except one thing which still didn't fit right in the big picture. The person she spent the last night of her life, her boyfriend and soon to be husband, Santosh Nagarkar but evidence had deceived him. He was not in town on the day when Kanika died. He had a perfect alibi. Next he had in his list was her brother Rupesh who according to  reports was on a friend's birthday bash that night. Soon after, he was joined by Anup. Both had a benefit from her death as her assets would be owned by any of them. 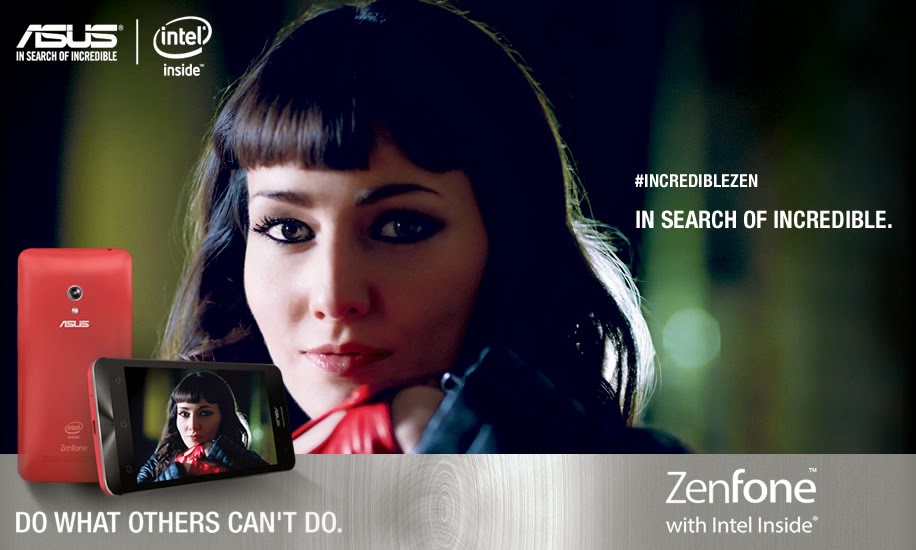 "According to her lawyer, Santosh would have become almost a millionaire after her death!" Anup said, passing on the file towards him. "I see, what about Rupesh?" Prashant asked eagerly. "Rupesh would have been owned all of her assets including the new production house she started." Anup said as he saw Prashant's eyes grew wide in surprise. "Santosh has nothing to do with it. He would have been done something to her only after marriage and not before. it's like cutting your foot all by yourself. Only fools do that!" Prashant sprang up from his comfortable position. "Well how you explain the electricity being cut?" Prashant continued. "I have checked with the Electricity guys, the electricity was cut because of non payment of bills since last three months." Anup passed the duplicate bills towards Prashant. "And the production house?" The curiosity was welling up in Prashant. "It's been under huge loan. The bank people were also about to take on her apartment." Anup gave all the evidences which he had. "But the wires have been cut. Don't you remember?" Prashant was getting frustrated. He gulped down the coffee that turned cold already. "Maybe it was done to distract us!" Anup said simply.

Prashant was in a state of dilemma as he could feel that Rupesh was innocent as he was her brother and moreover what would he have done of production house without Kanika. He heard some churning sound coming from outside. Quickly he went outside and took out the mobile phone to click some pictures.  Anup followed silently with glock in his right hand ready for attack if needed. Inside he was laughing looking at his senior clicking photographs in darkness with a simple smartphone. The person ran away but Prashant had few pictures clicked. He went inside and downloaded the pics in his laptop. Anup was not able to understand what Prashant was doing. After some time, he saw a smile on Prashant's face. "What happened?" Anup asked. "We got our man." Prashant said calmly. "What do you mean?" Anup asked with raised eyebrows. Prashant turned the laptop screen towards him and what he saw from the pictures shocked him. It was Santosh!

Without wasting any more time they went to capture Santosh and he was caught after two hours chase. He accepted his crime as he was tired and frustrated of Kanika. She was in huge debt and she turned promiscuous to get out of her poor condition.

Resting in their office, Anup asked the secret of the pictures Prashant clicked and the power of the phone to click awesome pictures in darkness. Prashant pated on his back and gave him his phone. "Meet Asus Zenfone. The best feature I like is the low light sensitivity its camera possesses. You will fall in love with this phone. So you want to get clicked in the dark?" Prashant winked as he revealed the secret to his best friend. 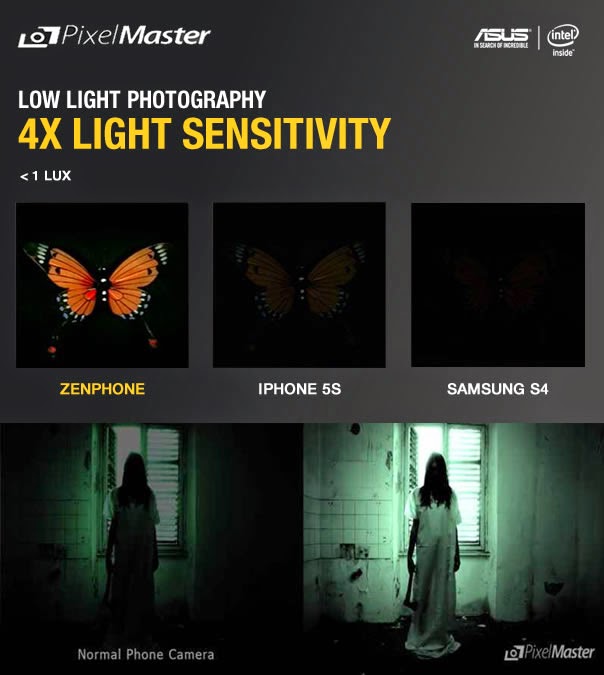 This post is written for the contest hosted by Indiblogger and Asus. Don't forget to check out the link here.
Disclaimer: The story is entirely a work of fiction. Any resemblance to anyone or anything is purely coincidental.