By Saurabh Chawla August 07, 2014
Disclaimer: The views expressed in this post are completely author's personal views and not written with the intention to hurt or harm any person's feelings.

Today I would be sharing some of the experiences I have gone through while spending my life in a metro and definitely I am not talking about a metro city here.  The thought came to my mind when I was traveling back home yesterday after finishing my work at office. It has become a routine and I have been a part of this routine since last around two years. My friend who was also with me at that time blabbered something which forced me to think the other way. We were just busy talking about our daily work schedules and what we did then all of a sudden he said "Yaar, aadhi zindagi to metro me nikal jayegi! (Our half life will be spent traveling in metro itself)". I looked at all other people who were there, some were regular and some were new ones but whatever the case maybe, he said something which pinched me. We travel to work in the morning and return back to home tired and frustrated (most of us). 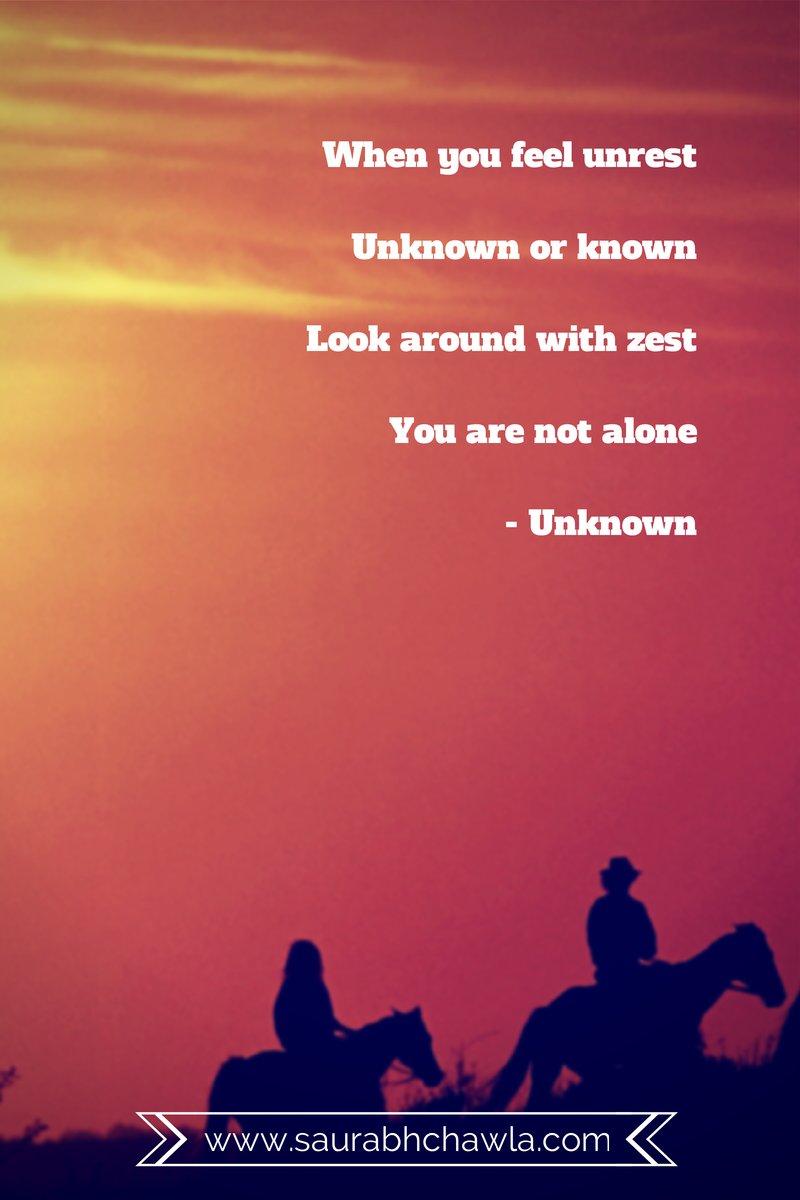 We have become so mechanical that we have forgotten the basic humanity thing which is very much expected from us. Yesterday we (me and my friends) were standing near the door while commuting and a person who appeared to be a senior citizen was standing and nobody stood up to give him a seat. Out of the blue a girl appeared from somewhere and a wise gentleman smilingly got up from his seat and offered her the seat. I was like :O. A needy person who is standing in front of him is ignored openly. I don't pay attention to such small small things but I felt shame for that guy that if he didn't stand up for the old man, he shouldn't also offered seat to the young lady.

DMRC has solved the traffic problems to large extent and I appreciate their management very much. We all at a certain point of time while traveling in metro would have felt unrest and frustration but we have the habit of ignoring it. The worst part of it which I have observed is that people make more fun of your bad circumstances than appreciating you at your good circumstances. A lot many times I have seen people standing near doors without stepping aside and they won't allow the person to alight whose station actually has come. One more incident I have experienced with me is that people standing at one place don't move and they have to be told to excuse many times to get some inches of space for yourself.

The same situation is faced by all but we stay quiet and succumb to our circumstances rather than to come forward and  do something about it. The main problem is that the person who does this is faced by many revolts so he/she also leave their humanity at home while coming in public.  The best part is to plug in the earphones and close the eyes till the station comes is not the solution of the problem but it is simply ignoring the problem. Below is a verse for a guy who seemed to be so engrossed in a poster of a product advertisement featuring Sunny Leone that he stood in front of it rock solid without even realizing that he missed his station. Time to wake up guys :)


At the end I would like to thank my friend Ankit because of whom I was able to think about this thing and share with you all!