Life lets you look down, you have to look up!

By Saurabh Chawla March 08, 2015
Often , we are let down many times in life. This happens with most of us as we see the things with negative frame of mind and something's which is deeply imbibed in us since the very younger days of our life also play a crucial role in this thinking. For example, I have seen many instances when people, including my relatives telling me that I won't be able to do this or do that. Today, I would be sharing a moment of my life which inspired me to keep going on.

Around three years back in April 2012, I decided to start a book as I was very much excited about writing and to be honest, I was not at all aware about how the publishing industry actually worked. Keeping everything aside, I started off with my book which was a romantic fiction. I decided to go with the genre as it was most trending one. Alongside, I started with a blog as well. All was in an experimentation phase and I was not at all aware about what I was doing and why I was doing. 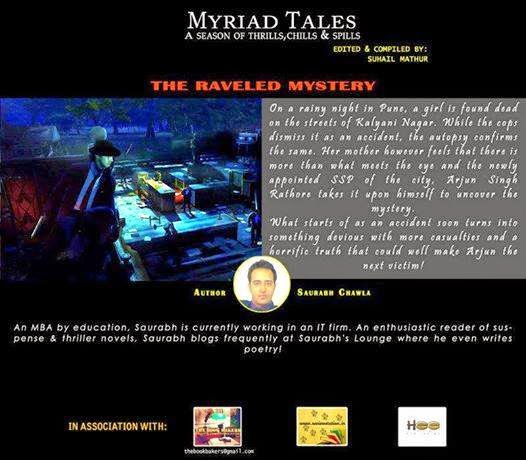 I jotted down whatever came to my mind, weaved out stories on my blog, wrote poetry and did lot of other experiments. Something in my mind always revolted back saying to me that you are in a wrong direction, but I kept revolting back at it, 'I am in the right direction!' The inner voices in my head screamed at me, shouted at me but still I kept moving on with the experimentation. Finally, after populating my manuscript with over forty thousand words, I started sending it off to the publishers. The result? You all know! Yes, I was rejected and I felt bewildered, shattered from within.

I had seen many such books out in the market, but mine was rejected! The most important human behavior after rejection, depression! I stopped eating, started drinking and worse, I started cursing all. But in the mean time my inside craving for writing got stronger and I was completely unaware about it! I started experimenting again with different genres. I started reading several books, started following many other people in the same field and started getting more frustrated with myself.

One day, I was sitting at my office and out of the blue, I got an idea of writing a story on my blog. I, without wasting any more time, started off putting down in the blog post whatever came in my mind and hit publish. The thing which happened next was truly something I didn't expect at all. In fact a series of events took place. Firstly, the post was bombarded with comments within minutes of it being published, secondly I was contacted by a dear friend on Facebook regarding an anthology which they were planning to publish soon. 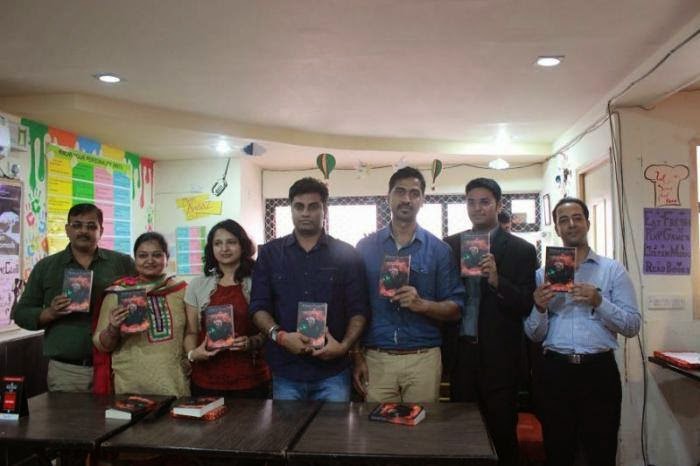 I started talking with people for the former thing. They told me that they were dying to read the next part of the story and wanted me to publish it soon. I, being a writer, couldn't keep them waiting, started with the second part. When I published the second part, I was stunned to see that so much people craved for the remaining story. That day I realized my strength in writing thrillers. I was about to leave my office and a colleague of mine, who was reading my post asked me that if I had written that. I was like, 'Yes, I have written it. You can check copyscape for any plagiarism!' He told me that it was a great post. 'Why don't you write a book about the story?'

Something hit my mind that night and I removed the post from my blog. The book is still in the making but it changed my point of view of how I was looking at myself. Secondly, coming back to the latter thing, my friend requested me to submit a thriller for the anthology and I had a month's time. I accepted the offer and stated writing the story for the book. Since, a lot had happened in my point of view, I decided to give my best for the short story. The result? Yes, It got selected for the anthology out of more than 400+ entries and got published. The judges simply loved the story as my friend told me while I was getting back home from office. On the day of the book launch, I was filled with a new ray of hope for the future.

People move away from the goal rather than moving away from the way of doing things to achieve that goal! Something which should be changed.

This was my story. What's yours?

Do check out a great initiative here.